Her collection for Tectona: Muse

Simple and ingenious… Muse consists of modular benches in oak with a 2-component varnish conferring very high shock resistance. Each bench has 11 slats that have been cut and assembled under high-precision digital control such that the spaces between the slats and the actual slats are the same width. As such, you can combine modules in twos, or threes, to create seating islands of any size, for any indoor space, whether private or public. 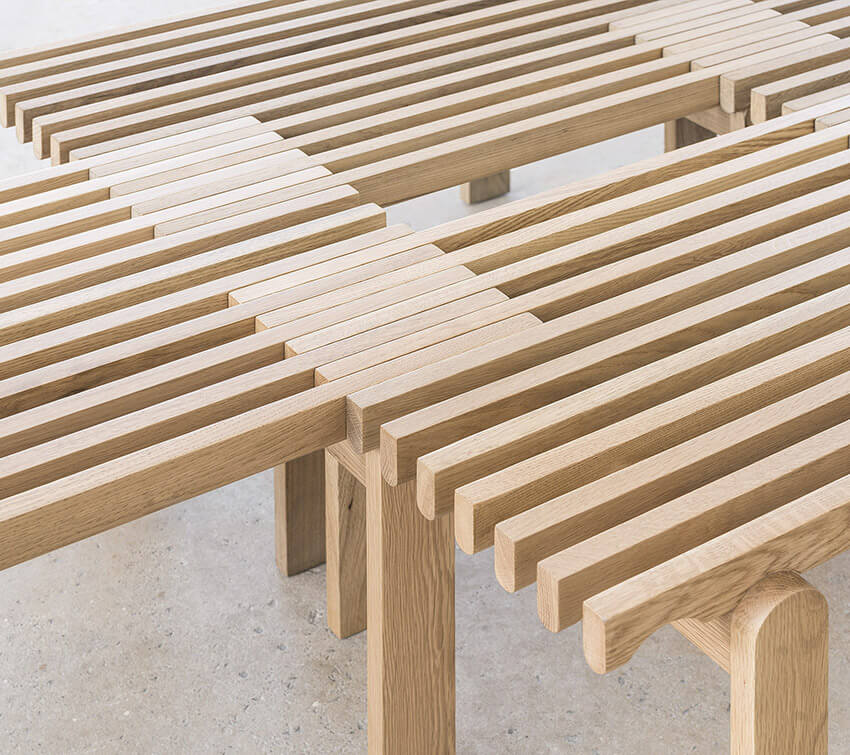 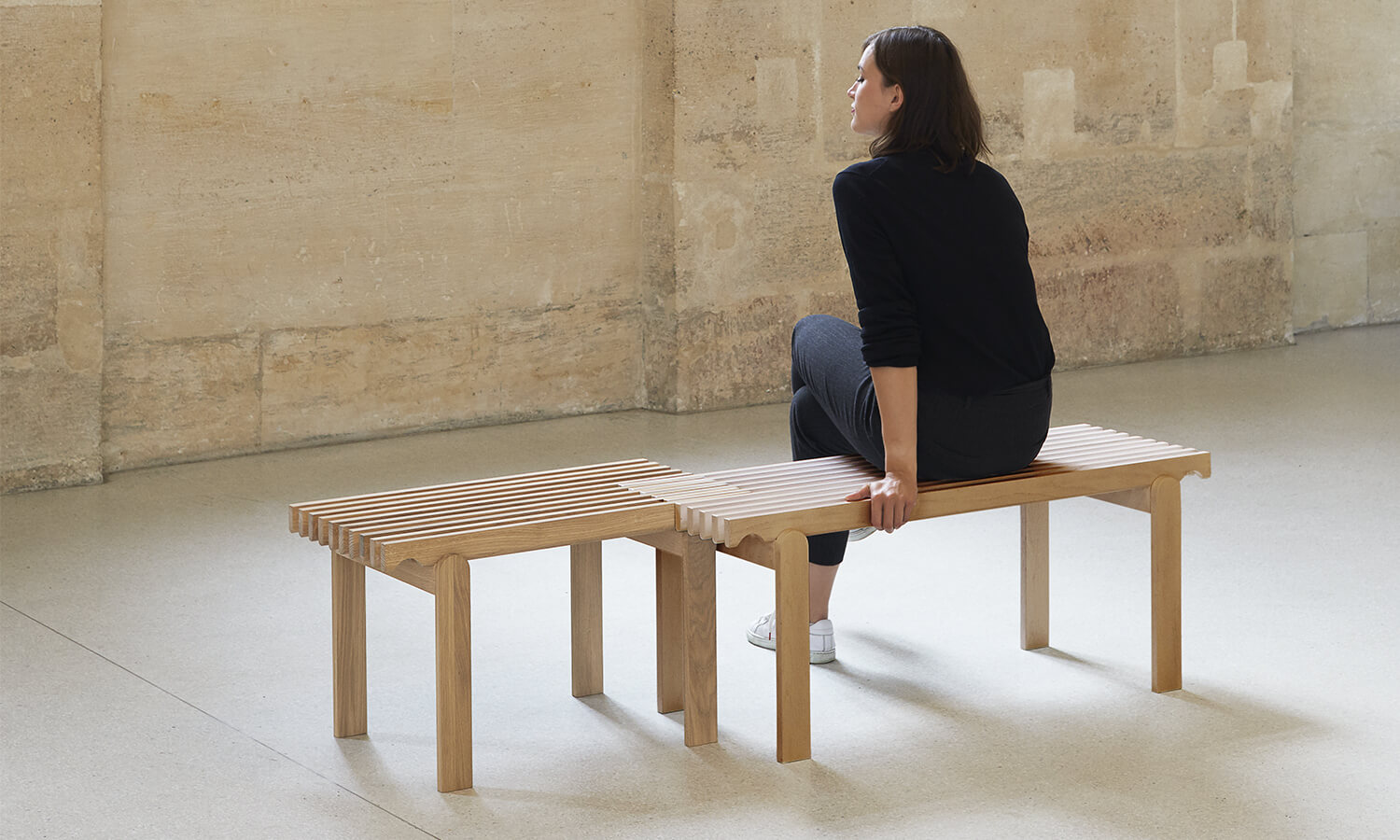 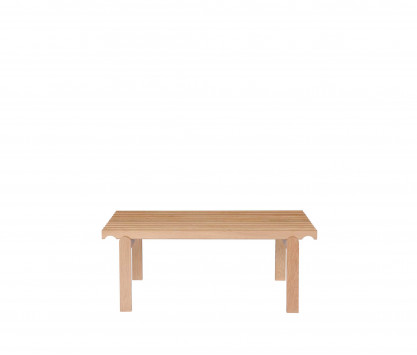 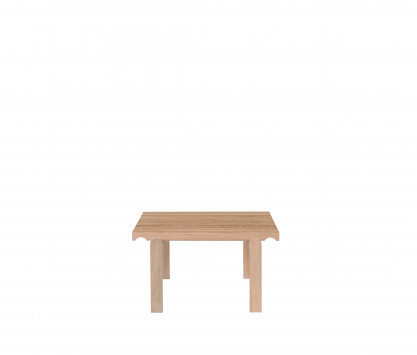